LIKELY TO BE NIPPED IN THE BUD
This story speaks of a baby who, unlike most other babies, steps into this real stage of the world of life and light carrying congenital cataract. 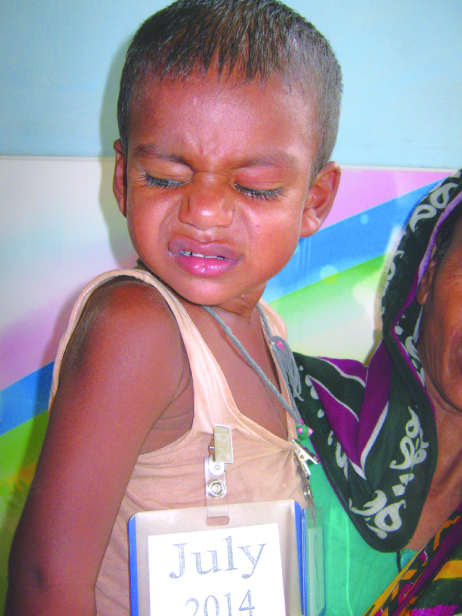 As the baby is likely to have a vision dim and blurred, he neither experiences nor responds the same way as most other normal babies do. Most of the time, thorough out the day, the baby keeps his head bowing, goes on crying for long tedious hours and thus causes much embarrassment to the parents. As he is more helpless than any other babies, he requires to have more strenuous and responsive attention from his parents, where as he is discarded by his parents as he shows all the early signs of being an utter worthless in future. Perhaps, dire poverty and its ultimate consequences drive them to take this most unlikely decision. Like riches, poverty sometimes does not leave off spoiling good in us.

Obviously among all the species, human babies are born most helplessly but they always be in the most caring touches of their parents. But this baby, Abdur Rahman has been away from his parents since he was entrusted to the care of his grandfather at the age of ten months only though he is three now and should rather be called a boy or a child. Before he is ten months, on three or four occasions, his parents visit and consult village health workers and paramedics and let them know about the baby’s problems. But none of them can assume the reason behind the problems this baby was causing. 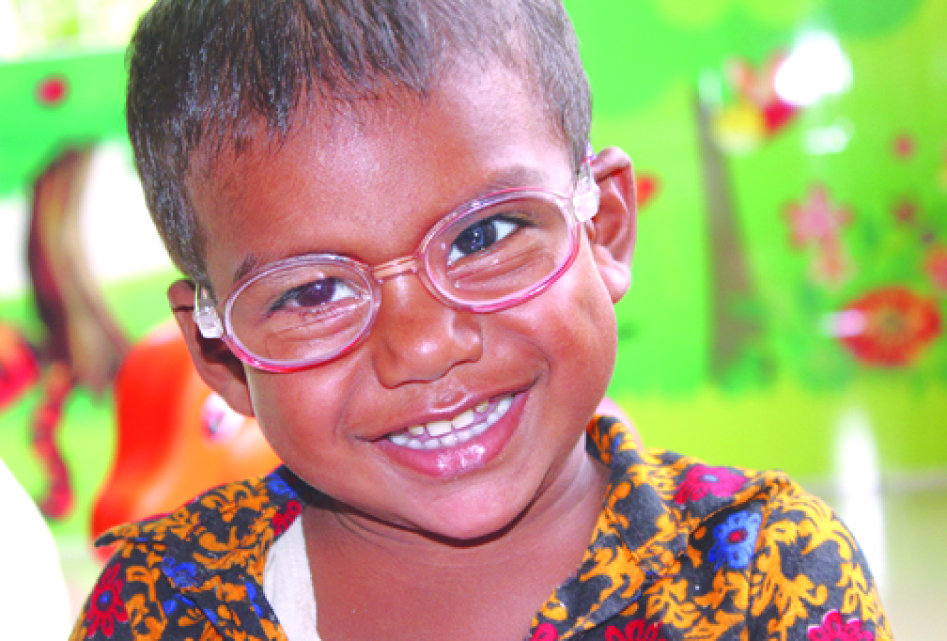 When the baby gets to the charge of his grandfather, he receives the baby with an apparently audacious hope that as God has given this problem, He must someday somehow show the way out. He keeps on talking to the people whenever and wherever he gets any opportunity of raising the topic of his most beloved grandson. One day his audacious hope finds the way and receives the response of his faith when the baby turns a boy of around two and a half years.

Once by way of talking to Dr. Bazlur Rahman, the grandfather raises the topic and lets the doctor know, “Abdur Rahman feels no joy of life. He always cries and does not even want to talk, walk and play. He always keeps sitting motionless like something lifeless. Neither does he respond whenever we try to draw his attention by playful gestures. What can I do with this boy?” Having heard the story of the bereft boy, Dr. Bazlur Rahman asks the grandfather to bring the boy to him. Noticing the gestures of the boy carefully and looking deep into his eyes, Dr. Bazlur realizes that the boy is heading to blindness and cataract accounts for that. As Dr. Bazlur Rahman receives training conducted by DECF, he has necessary primary knowledge of cataract and its ultimate impacts on vision. He urges the grandfather to take the baby to DECF as early as possible. Investigations here in DECF pediatric unit find Dr. Bazlur’s apprehension to be true. Abdur Rahman undergoes two surgeries respectively on 2nd june, 2013 and 13th july, 2013 free of cost in DECF. He is also given spectacles without any charge. 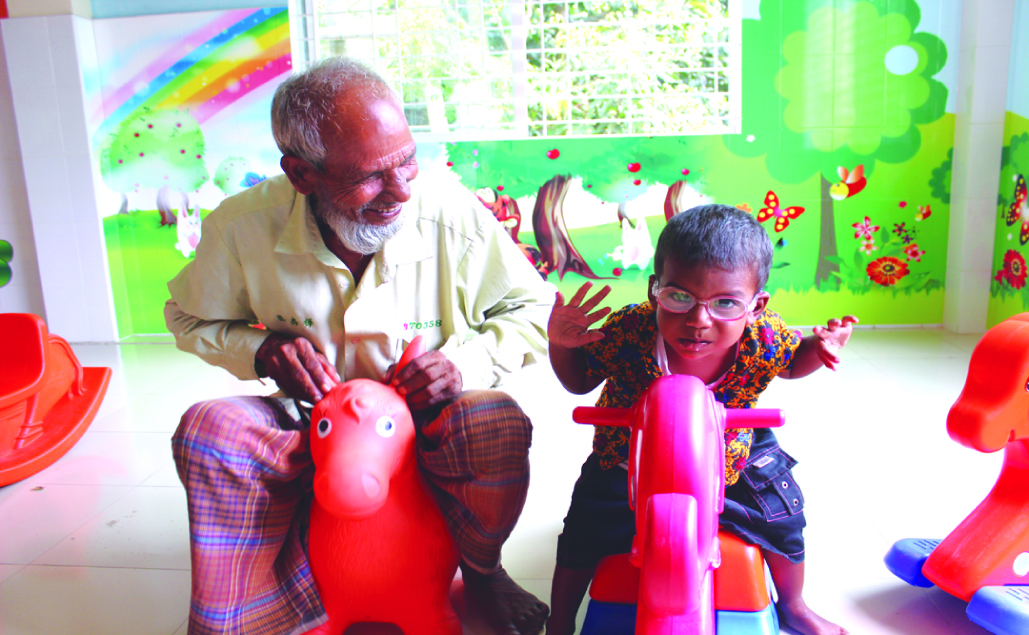 This boy, who initially just managed to follow the moving hands before his eyes, can now see everything clearly. The event of getting the vision back has dramatically changed his attitude, reflection, gesture and his behaviour altogether. He is now an exuberant boy of three years running to and fro around the elders with other boys. Sometimes his grandfather keeps staring at him for long and gets to sobbing, praying for those who came to the rescue of the boy. Every now and then the boy comes to his grandfather running and jumps into his lap laughing loudly and starts playing with his long beard. At this his grandfather closes his eyes in peace and tranquility as he feels like being in an ecstatic joy.